Beautiful quince pie made with sliced quinces and custard that is so moist and delicious. This is not a classis recipe and maybe it seems little complicated to make but in fact it isn`t. You don’t need too much ingredients to make it and the result is fabulous. I made a version with eggs and I changed it a little bit to make the vegan version of it also and the result is pretty much the same. Beautiful crunchy crust with custard that is very moist and tasty. 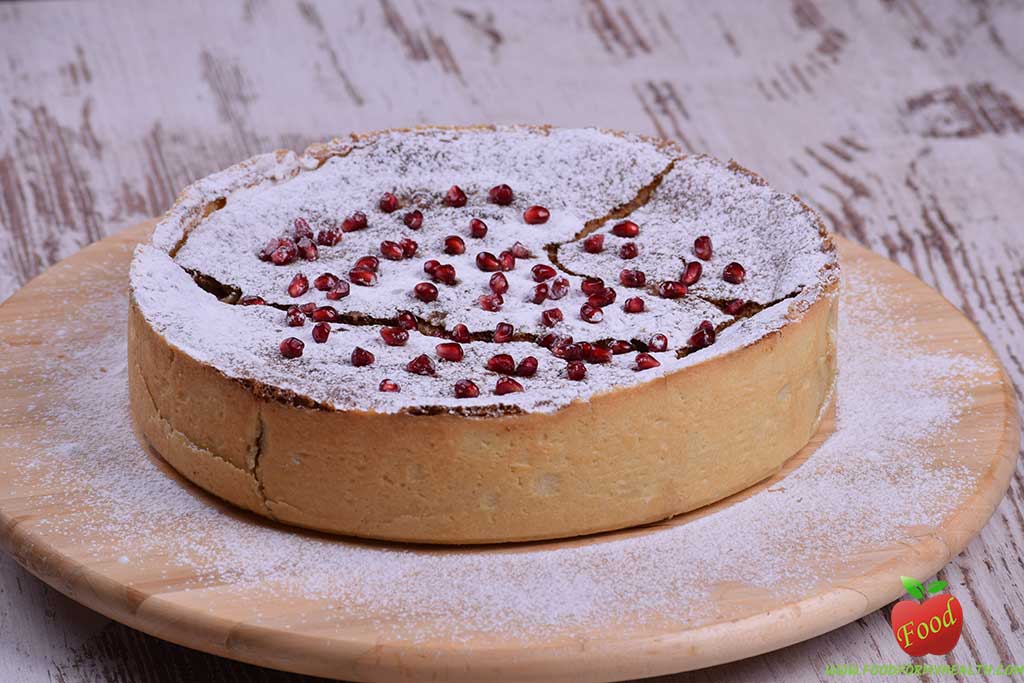 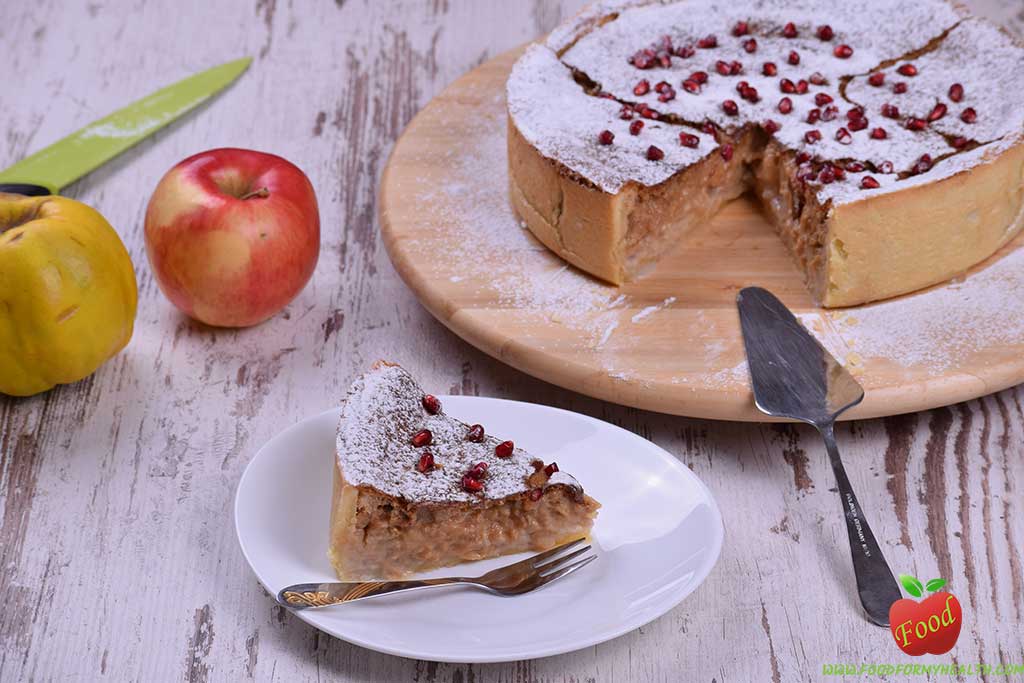 Prepare the quinces for the fillings: 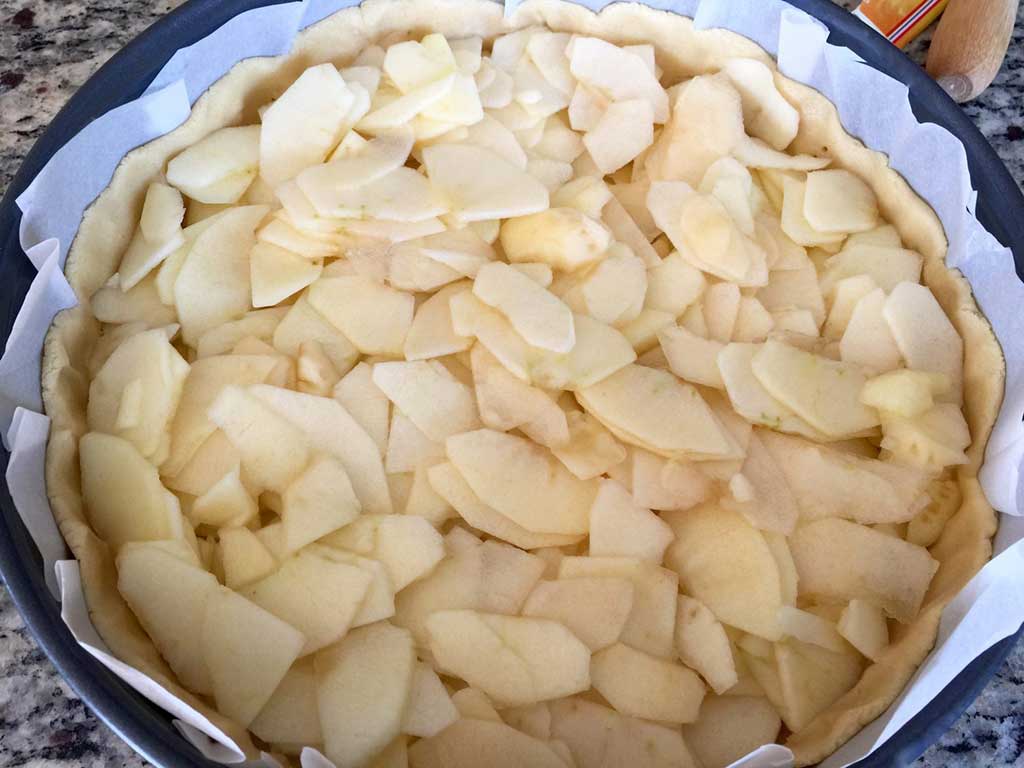