Israeli Cuisine The Mosaic of Flavors, Tastes and Colors

Israeli cuisine is one of those that you have to remember because satisfies all the senses.

In Israeli cuisine can be found tastes of ancient and modern cultures and civilizations, east and west, north and south.

Its diversity, richness and attractiveness represents a mixture of food habits from many cultures where the Israelis used to live during their centuries-long exile.
In Israeli cuisine the most common are Mediterranean dishes. These are usually chopped vegetable salad, chickpea dishes and eggplant, grilled meat, meals of thin dough flavored cumin, sesame, mint, parsley, garlic and olive oil. 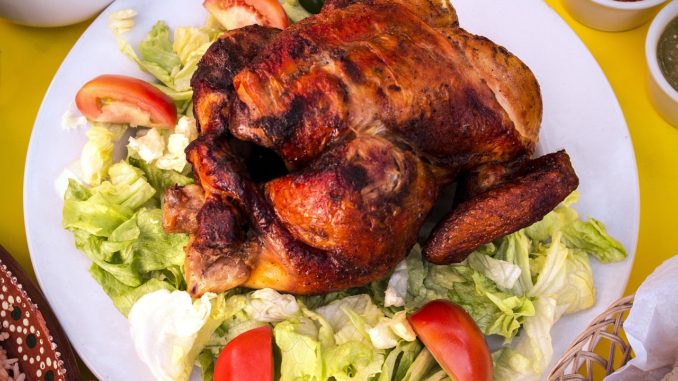 Many of the Israelis, especially conservative and orthodox Jews, in their daily lives strictly adhere to religious rules that apply to food that must be kosher. Therefore, pork is not allowed, and from seafood, shells, lobsters, crabs and marine mammals are forbidden.

Special attention is paid to food during the holidays especially during the Sabbath. It is a day of rest, a day when, according to Jewish belief, God created the world. The Sabbath begins at sunset on Friday and lasts until the appearance of three stars in the sky on Saturday. The food for the Sabbath is prepared on Friday because on the Sabbath it is forbidden to cook and light the fire. For dinner, served in the traditional manner with candlelight, often prepare roast lamb, chicken or fish and two loaves of bread in the form of braiding called Shelah (Challah). 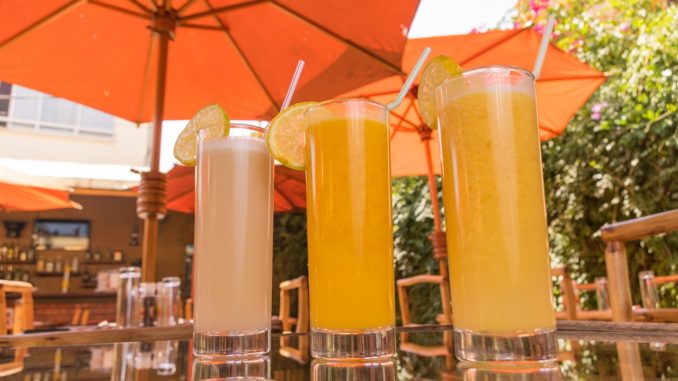 Favorite drinks are freshly squeezed fruit juices. They like to drink chilled milk with orange or lemon, mixed in a blender with sugar and milk, which is served with pieces of fruit. They drink various liqueurs, sabra, of chocolate and orange sahlab, a drink made from the roots of orchids, which is served warm. Israelis enjoy and domestic beer Goldstar and Maccabee, as well as quality local wines. 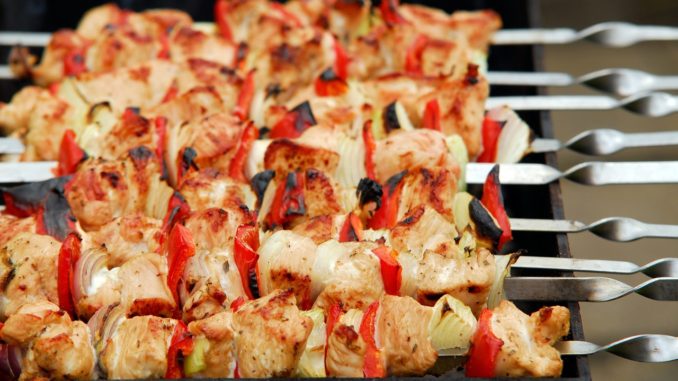 Shishlik are pieces of lamb or beef meet impaled on wooden skewers and grilled. 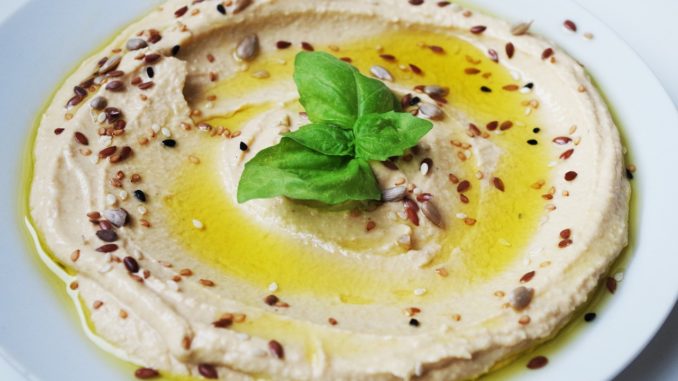 Hummus, a spread or sauce from cooked and afterwards strained chickpeas, today is a very popular dish in the world. Tahini is added, along with olive oil, cumin and parsley. It is served with a pie, a round flat bread and falafel. 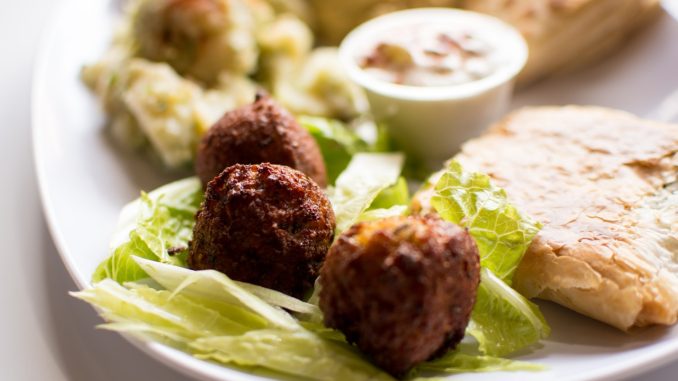 Falafel, dumplings made by chickpeas’s flour prepared with chili spices and then fried in oil, are served in a bun with the addition of humus, tahini and salad with pickled vegetables and fries.

Shakshuka are poached eggs baked on a background of cooked sauce of mashed potatoes and fresh tomatoes, seasoned with fresh ground pepper and garlic.

Cholent is a Jewish stew of meat, vegetables, potatoes, beans, and seasonings, traditionally eaten on the Sabbath on Saturday. 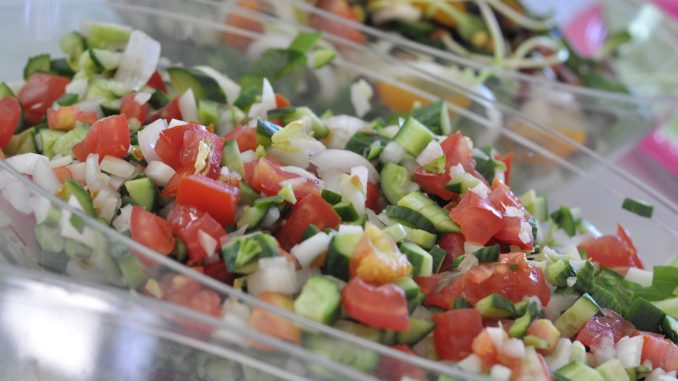 Israeli salad is made from very finely chopped vegetables, especially of unpeeled cucumbers, seasoned with olive oil, lemon, onions and parsley, and served on a small dish or side dish. 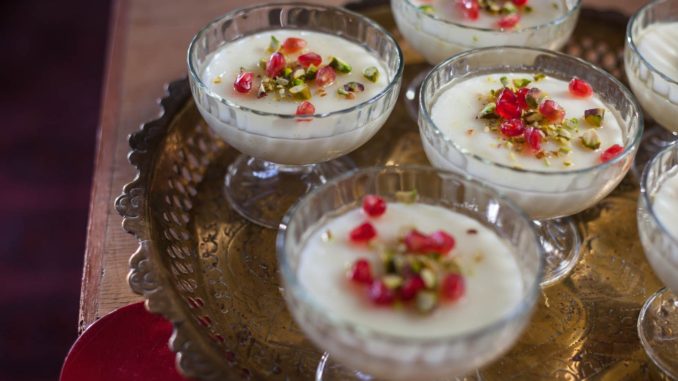 Mallabi, sweet pudding with honey, almonds and rose water is an essential dessert for all those who visit Israel. If you are visiting this diverse country, steeped in history and culture, you may not want to miss out on the chance of seeing some of its religious landmarks, especially if you are of the Christian faith – take a look at Immanuel-Tours who operate in the Holy Land as they have a variety of itineraries to suit Catholics, Evangelicals, and other Christian denominations.