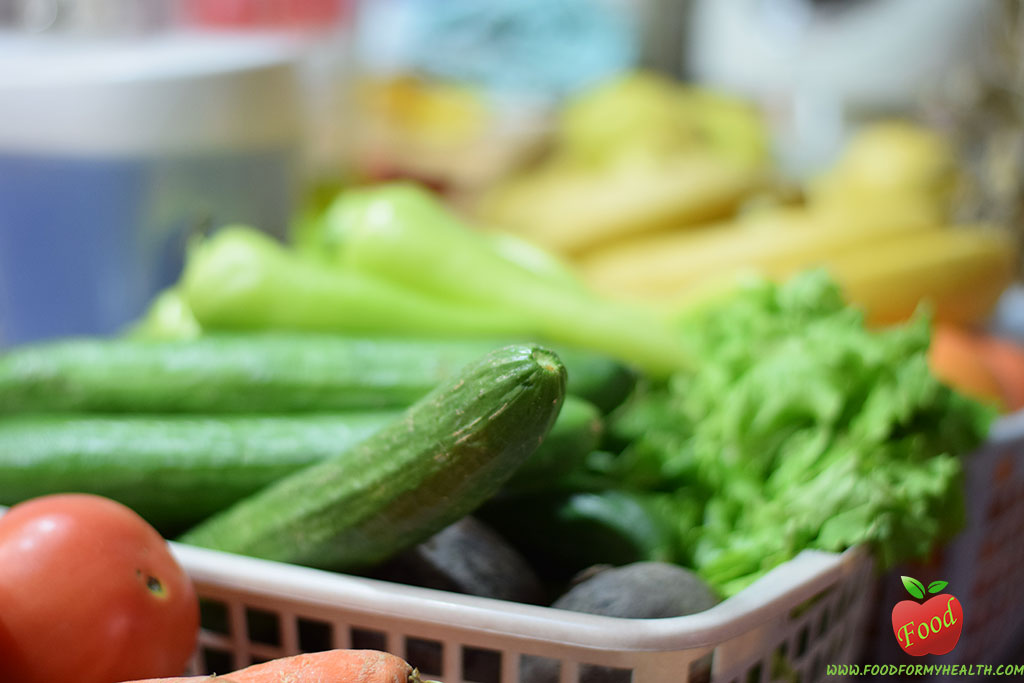 The health and beauty of the skin depend more on the purity of the blood than on the topical application of cosmetic products. True beauty comes from the inside.

Eating a cucumber is like drinking a glass of water. Bearing in mind that 96% of its weight is water; a 250g cu­cumber contains 240 g of water. How­ever, this does not mean that it is of lit­tle nutritional value. Those 10 grams of solid material in a 250g cucumber have great biological value and heal­ing power. Cucumbers are among the most water-rich foods, and as a result only contain 13 kcal/ 100 g. Their protein (0.69%), carbohydrate (1.96%), and fat (0.13%) content is very low. They also contain small amounts of provitamin A, and vi­tamins B, C, and E. Their high dietary and therapeutic val­ue resides in their minerals, which are highly alkaline. They contain potassi­um, calcium, phosphorus, magne­sium, and iron, as well as various trace elements, most notably sulfur.

Cucumbers have the following med­icinal properties:

These are cucumbers’ primary ap­plications:

The best results are obtained by com­bining cucumbers’ internal proper­ties and their external effect on the skin. This is done by: 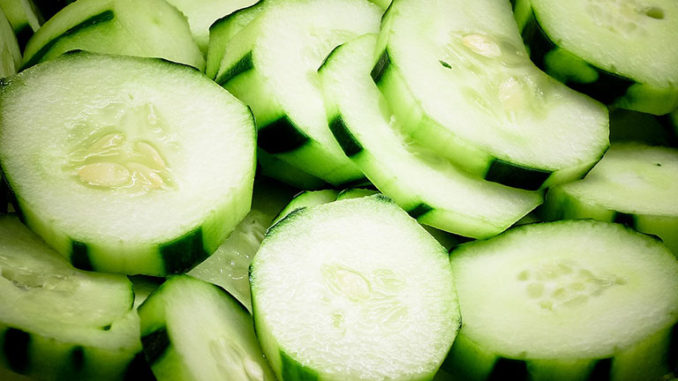 Raw: Cucumbers are usually eaten this way since they are har­vested unripe, they must be well chewed to prevent indigestion. They may be eaten in a salad with oil and lemon or blended with tomato and other vegetables. They should be peeled to avoid pesticide residue if they have not been organically grown.

Cooked: They may be baked with cheese, used in soups, or cooked with other vegetables.

Pickled: A particular type of smaller cucumber is prepared in salt and vinegar to preserve them. Because of these two products, pickles are rather unhealthy.

Caution: Cucumbers are somewhat indi­gestible and may not be well toler­ated by those suffering from dys­pepsia or that have a frail stomach. The fact that they are usually eaten green contributes to this problem. To improve tolerance they should be well chewed, and specimens that are too green and bitter should be avoided. They should always be peeled.