Pomegranate is not only attractive to look and taste, but it also applies to fruit with exceptional healing effects. Juicy seeds of pomegranate slow down aging, stop the spread of cancer, improve heart health, while the pomegranate has low energy value and is rich in nutrients. It contains a lot of vitamin C, potassium and high levels of antioxidants. Even with the fruit seeds, you will eat a lot of fiber that is important for good digestion. 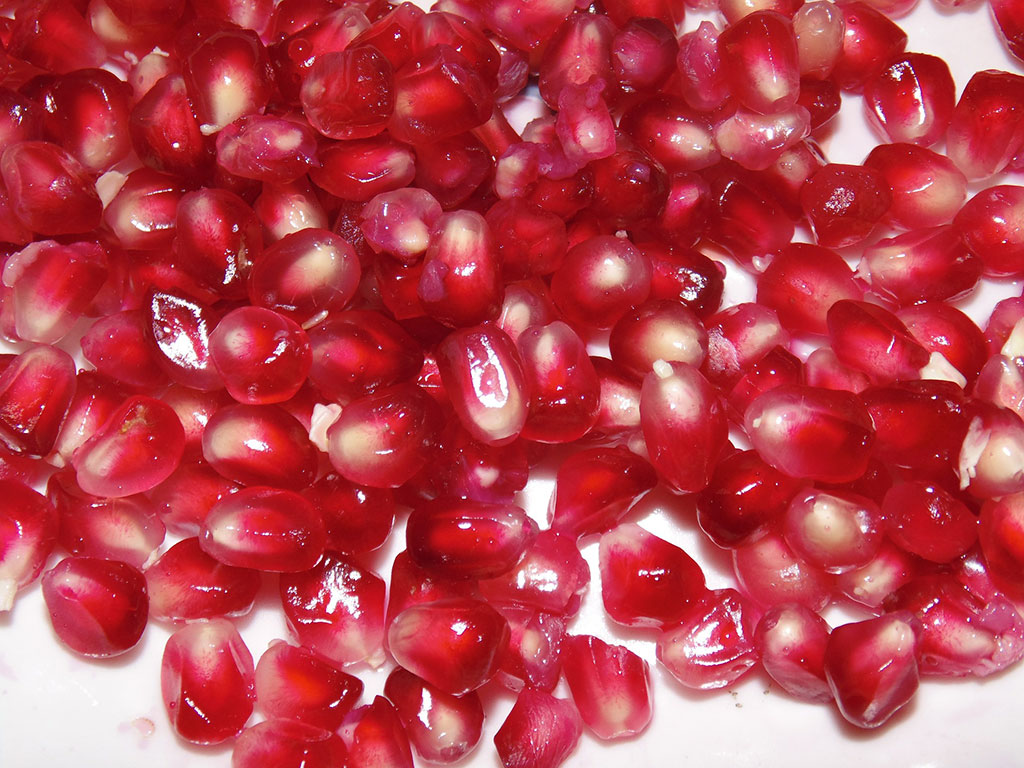 Pomegranate contains polyphenols – these are antioxidants that inhibit aging. Even it is proven that foods rich in polyphenol can prolong life. 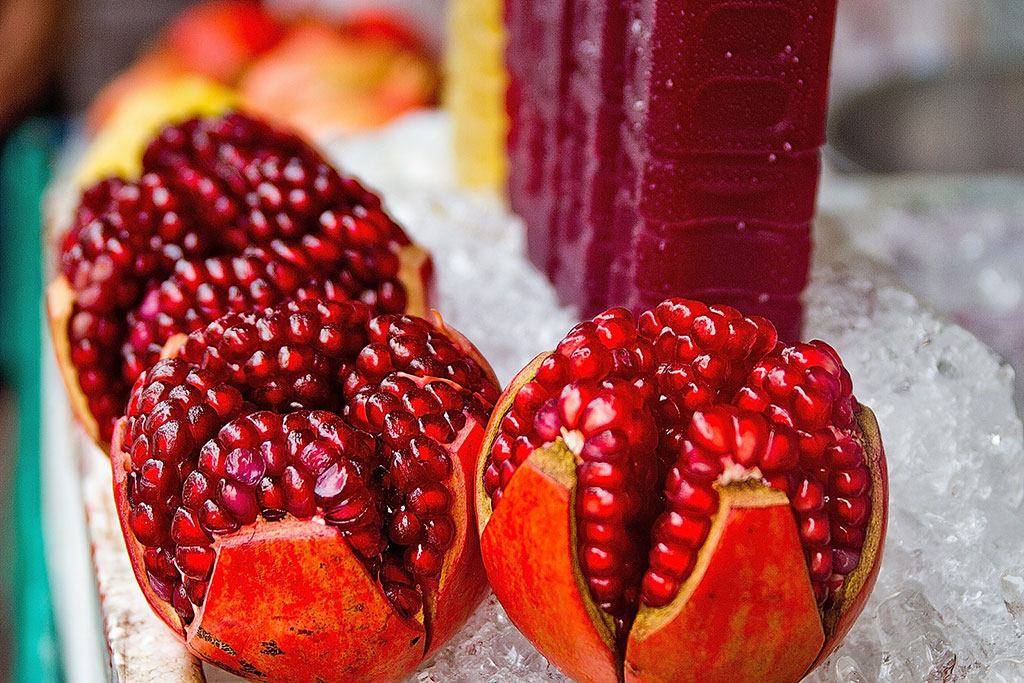 3. Decreases the level of bad cholesterol

Pomegranate can lower the levels of bad cholesterol and thus reduce the potential for developing cardiovascular disease. As experts say, this is due to the high levels of polyphenols and other antioxidants in this fruit that reduce the level of poor LDL-cholesterol.

Pomegranate is especially suitable for people who have arthritis, as it reduces the possibility of inflammation and stops the damage of cartilage.

A study on this topic has shown that those who drank the juice of pomegranate a week significantly improved blood pressure compared to those who drank water. Drinking this ancient elixir of youth showed other positive effects, as the values of the stress hormone of cortisol and cortisone were lowered in the study.

A study by the University of California, conducted on prostate cancer, showed that the cells, which are otherwise prone to rapid spread, were slower when drinking juice of pomegranate.

This site uses Akismet to reduce spam. Learn how your comment data is processed.